A new look U12s ushered in the 2022/23 season on Sunday at home to Greystones for their first game in front of a home crowd ready for a cracking morning’s rugby. While sorry to have lost a few members of last season’s squad over the summer break, word of the U12s buzz is spreading far and wide as we’ve welcomed a host of new lads to the mighty Kilbogget Park and the blue, black and green of Seapoint. Adding to the new look was a fresh set of squads as we move from 10 to 12 players per game with six forwards and six backs under the IRFU’s Mini Rugby (Stage Four) laws.

After the curtain raiser at DLSP the week before with two squads packed to the rafters with subs, the extra bodies available this weekend meant we could field an impressive three squads ensuring much more game time for each of the players available and they certainly used the time to shine.

So to get the ball rolling, some feedback from the coaches on how the squads did…

The Black Squad did well and having been asked to focus on the basics, each of them stood up to the plate and gave it their all. Some boys who were not always used to getting much in the way of ball in the past went after it and really shone which was great to see their confidence building. Always room for improvement but a great start and the more games we can play the more the boys will develop their skills and enjoyment.

The Blue Squad went very well, strongest at the breakdown with almost all the team getting involved, tackling and passing for some lovely tries on the wing and up the centre – a really encouraging start and deserved wins after only their second fixture of the season. Work to do on setting up for defence, attack and support lines but the skills, communication and creativity is certainly there to build on if we maintain our discipline.

Finally, the Green Squad were quickest off the blocks in their first game and maintained that through the first half of Game Two before taking the eye off the ball long enough in the second half to allow the visitors sneak back into the game and giving big Greystones runners too much space to run at them. Some good rugby played though with work-ons including giving the pass earlier to keep the ball alive (we got a bit greedy in Game Two holding on to the ball and left a few certain scores behind). Rucking and counter rucking was strong and area we can keep developing and exploit as we build on training and games to date.

So all in all, pretty much exactly what the coaches would have hoped to see at this stage with all the lads taking positive steps forward and things starting to click which is a joy to watch.

A reminder you can check out the great photos from DLSP courtesy of Damian Corcoran (Senan’s dad) at https://www.seapointrugby.club/envira/dlsp-vs-seapoint-2011-boys-2022-10-02/) and thanks to all who were able to make it down again on Sunday to support and provide welcome treats for the afterparty – many hands make light work so please don’t be shy when the call for volunteers goes up from time to time!

Please help the boys take more responsibility/ownership for looking after their gear and bringing weather appropriate clothing to training and Seapoint gear to matches, water bottles, gumshields, rugby boots with laces tied, watches/fitbits off, clothes clearly labelled etc. and remember to lead by example and take your own empty coffee cups and gear with you post-match!

And finally, please take a moment to review the Seapoint Codes of Conduct for Players, Parents and Coaches, all available at  www.seapointrugby.club/policies-documents under “Codes of Conduct”, to ensure the experience on and off the pitch remains a fun and memorable one for all! 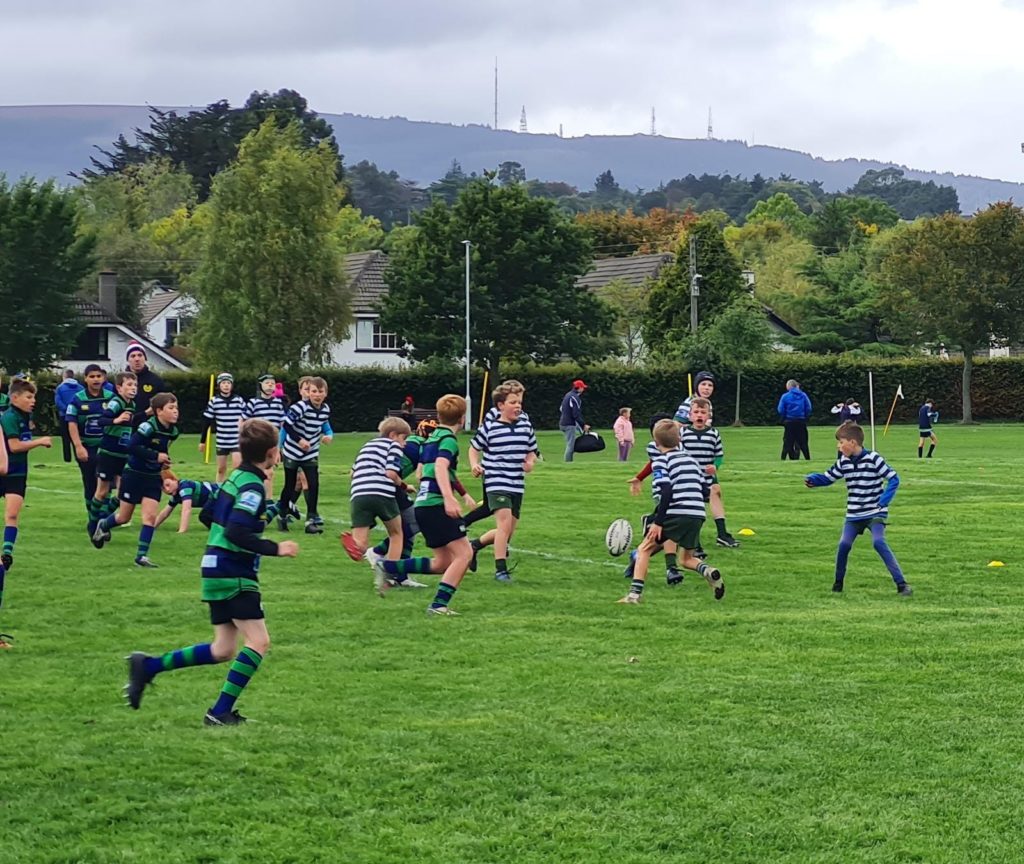 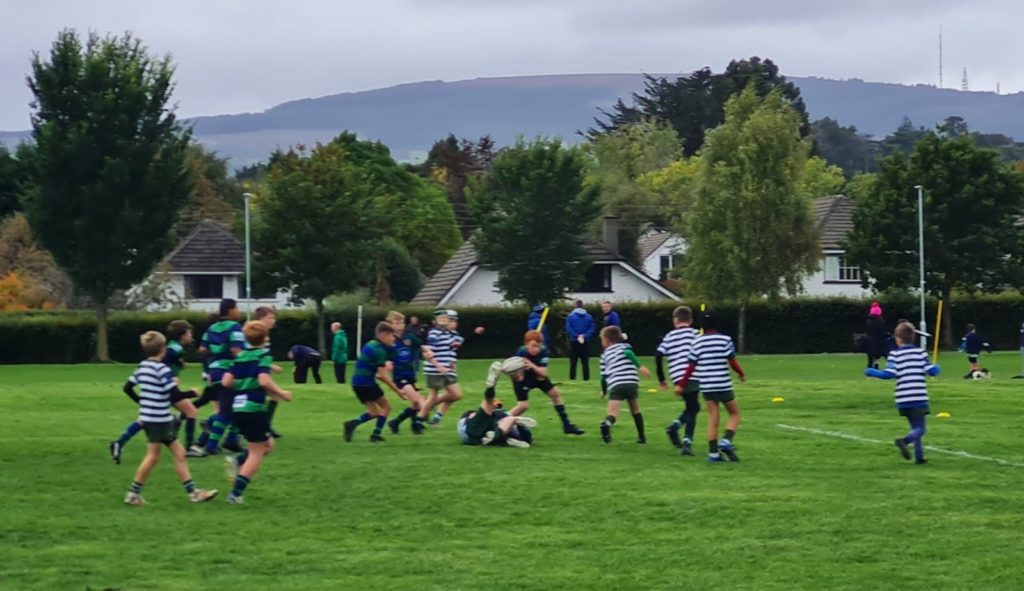 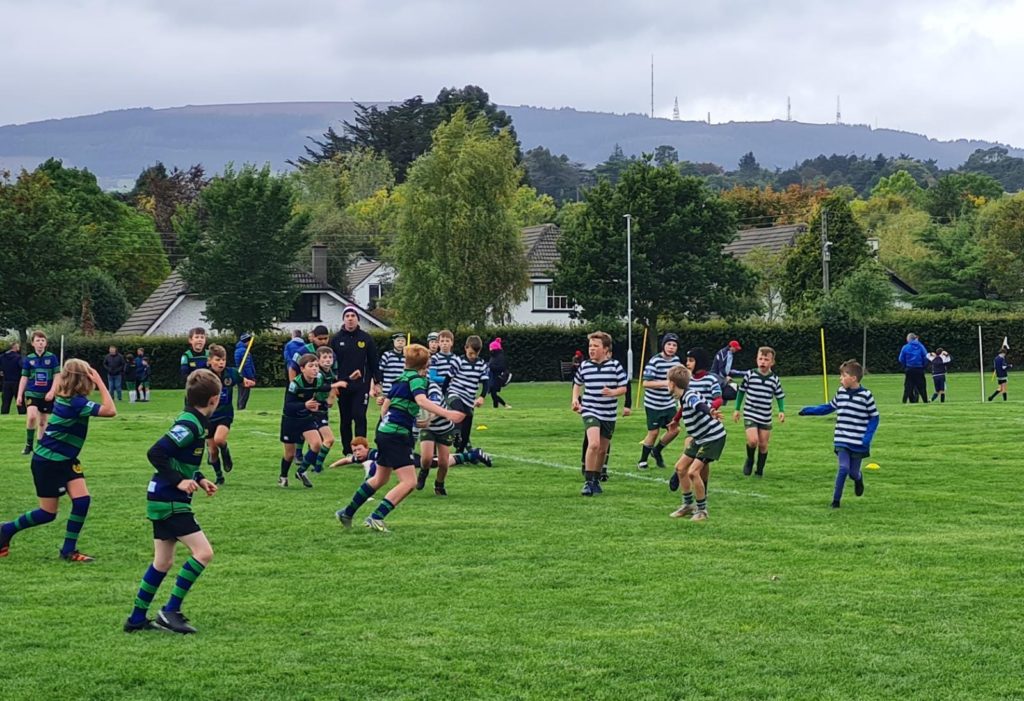 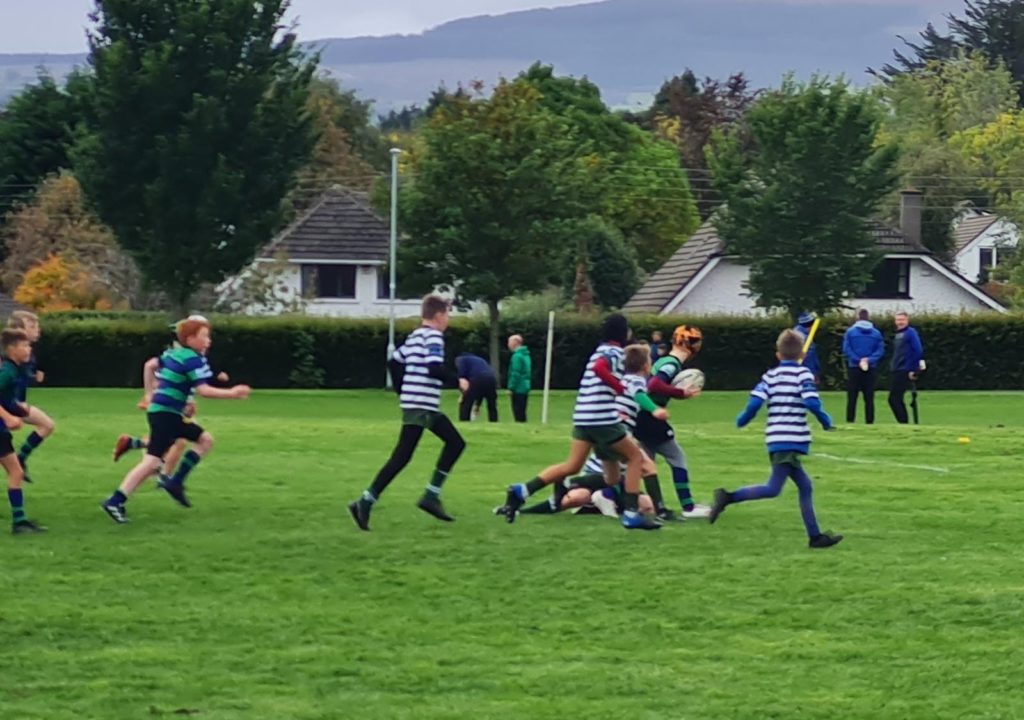 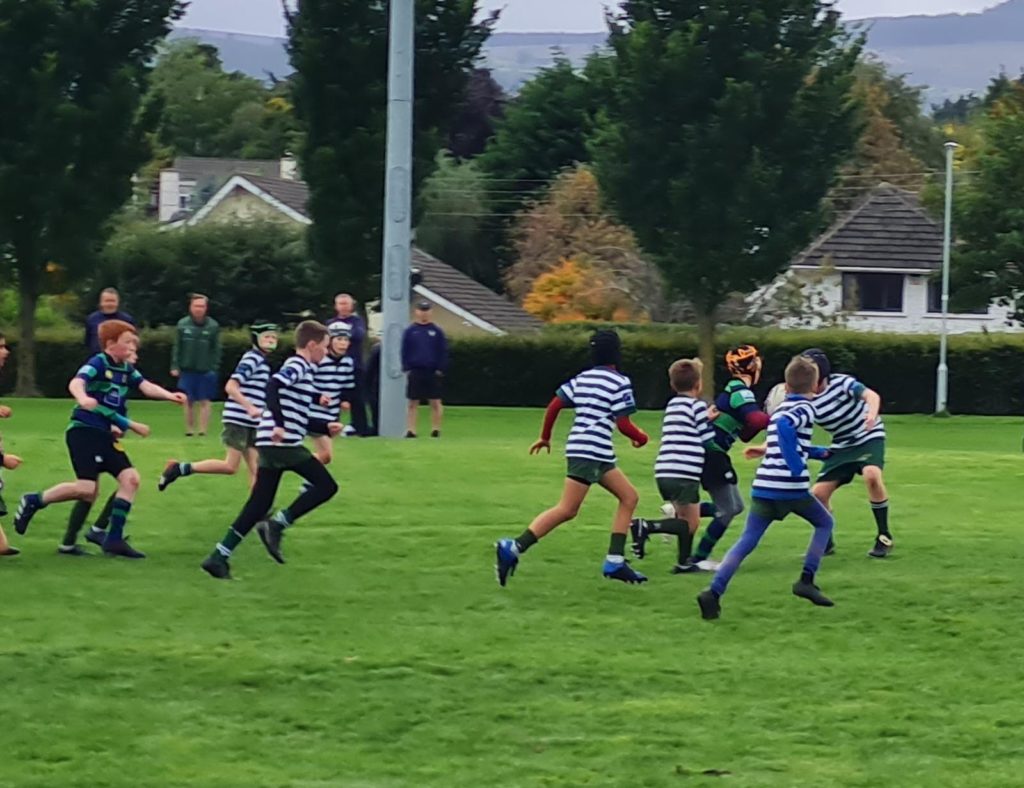 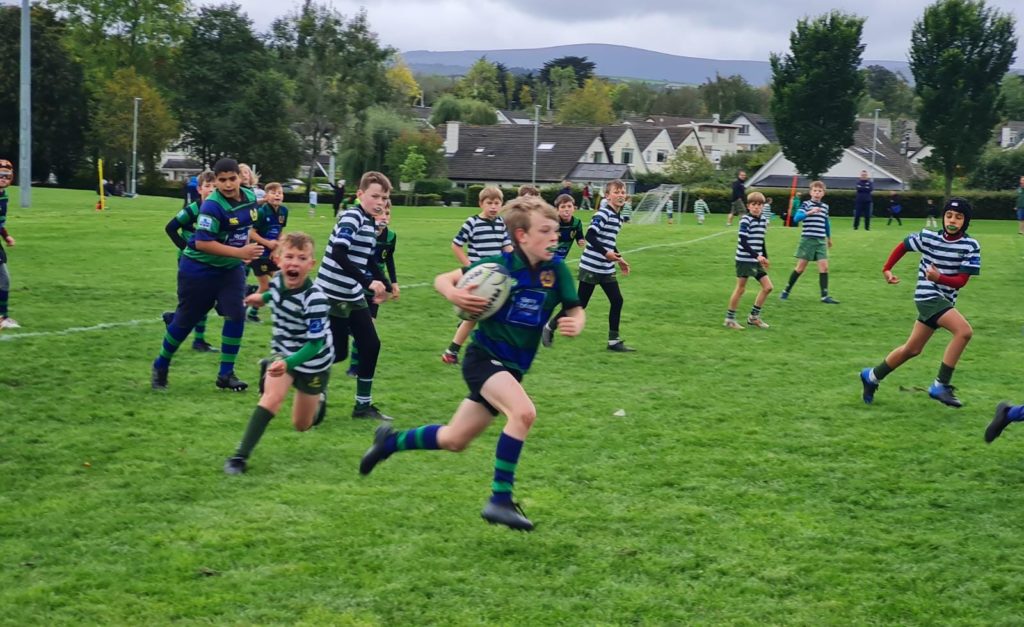 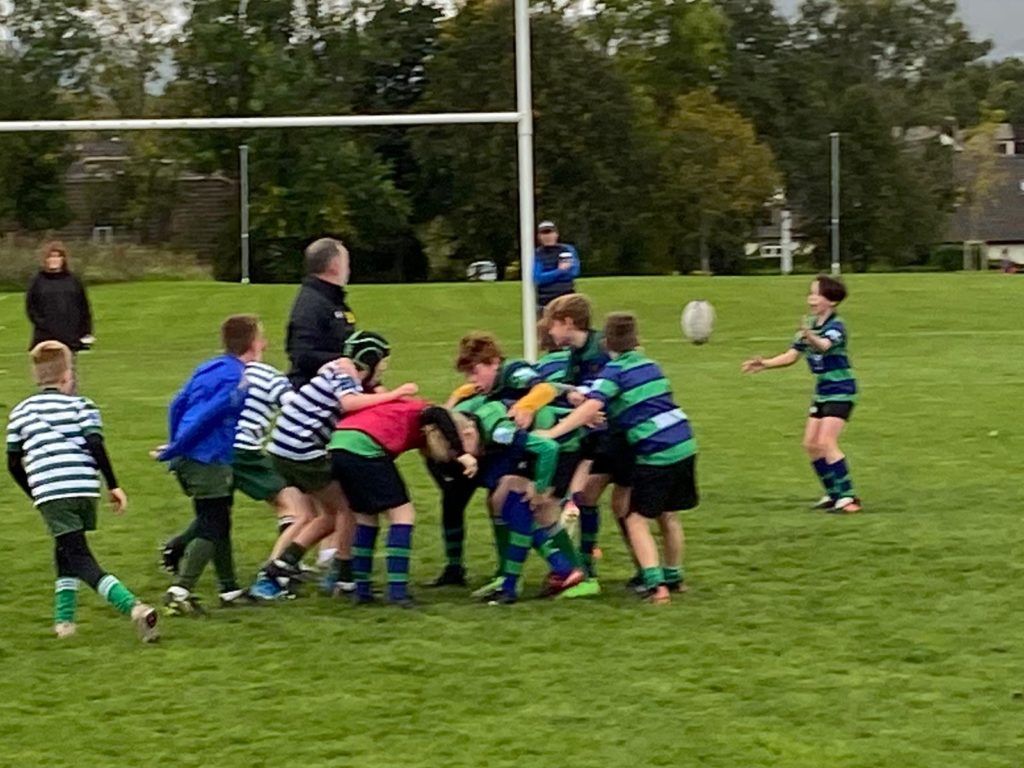 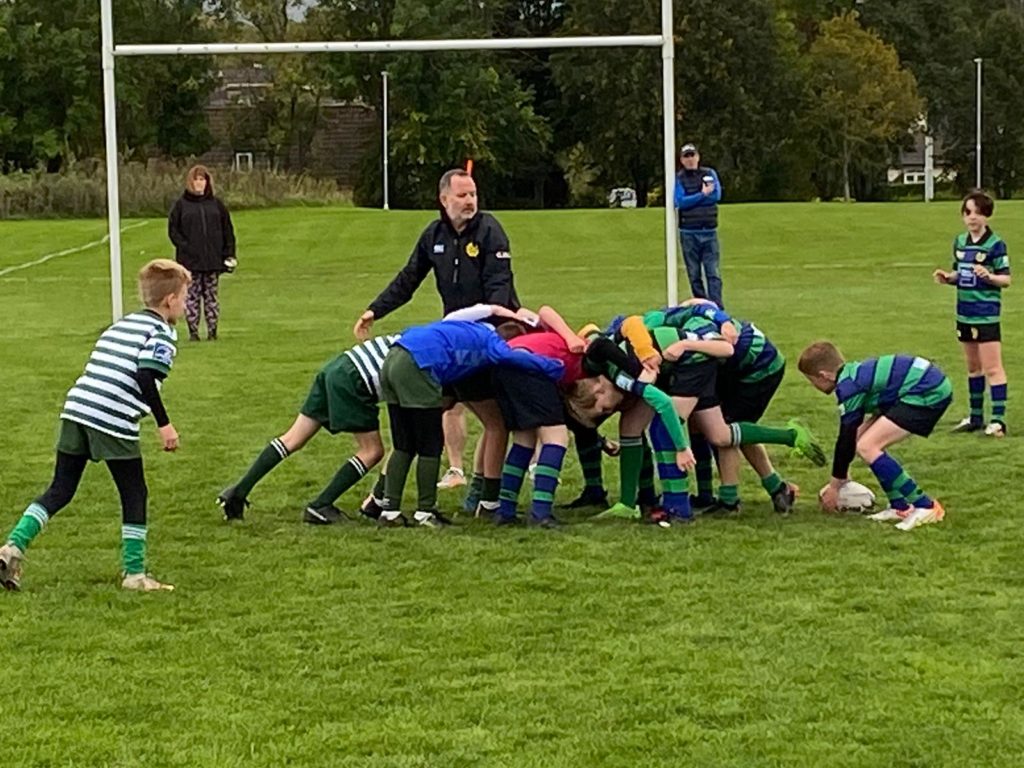 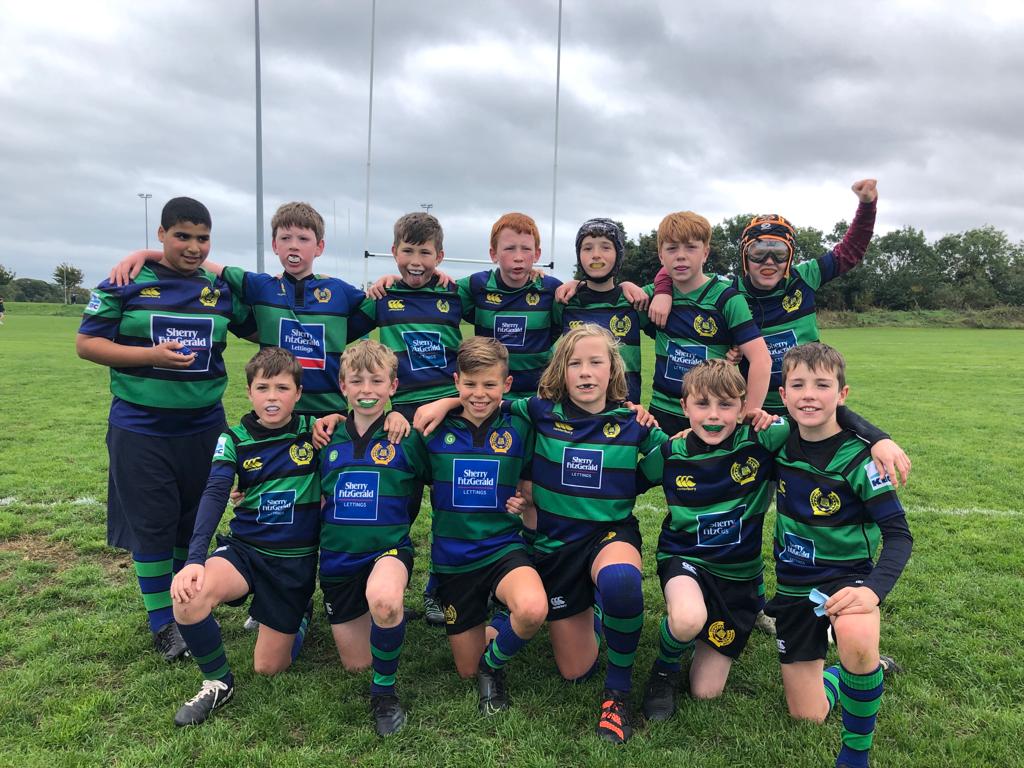 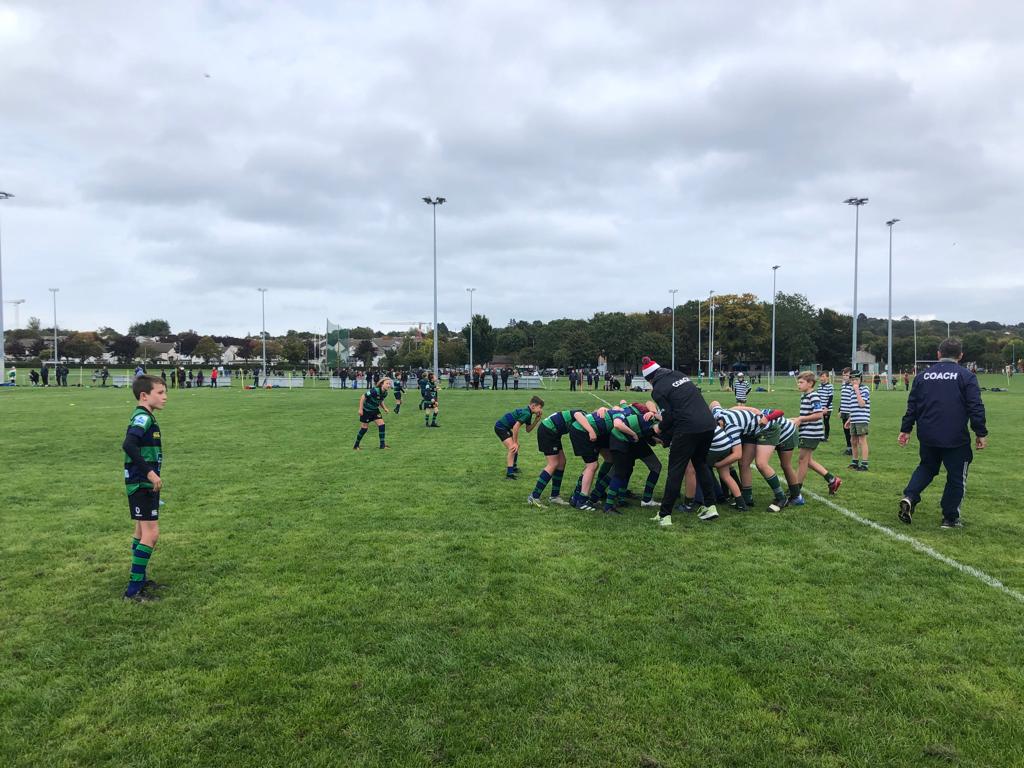 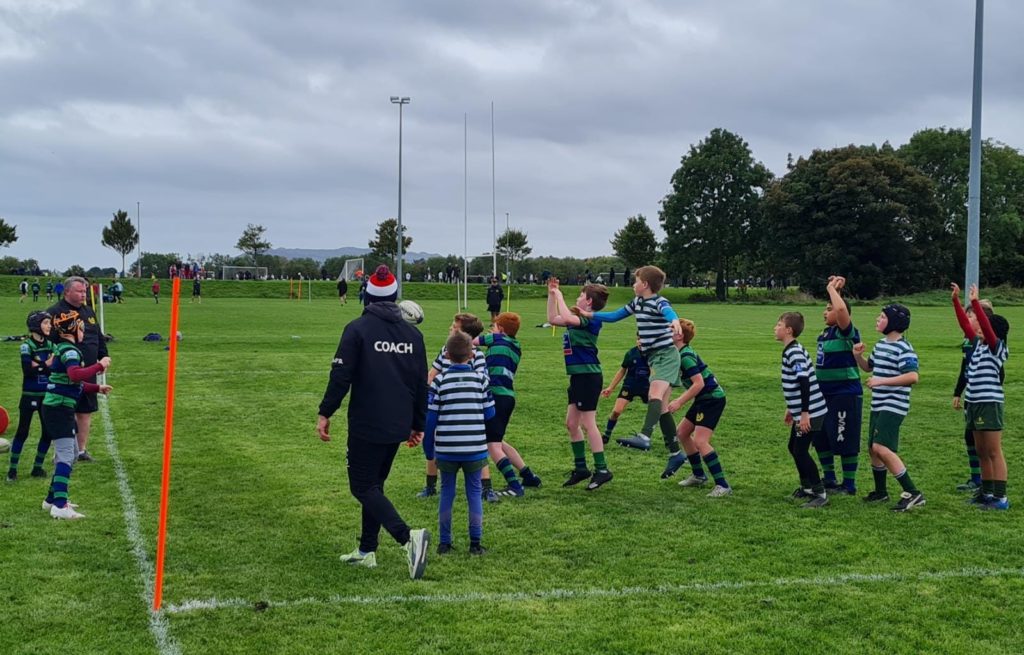 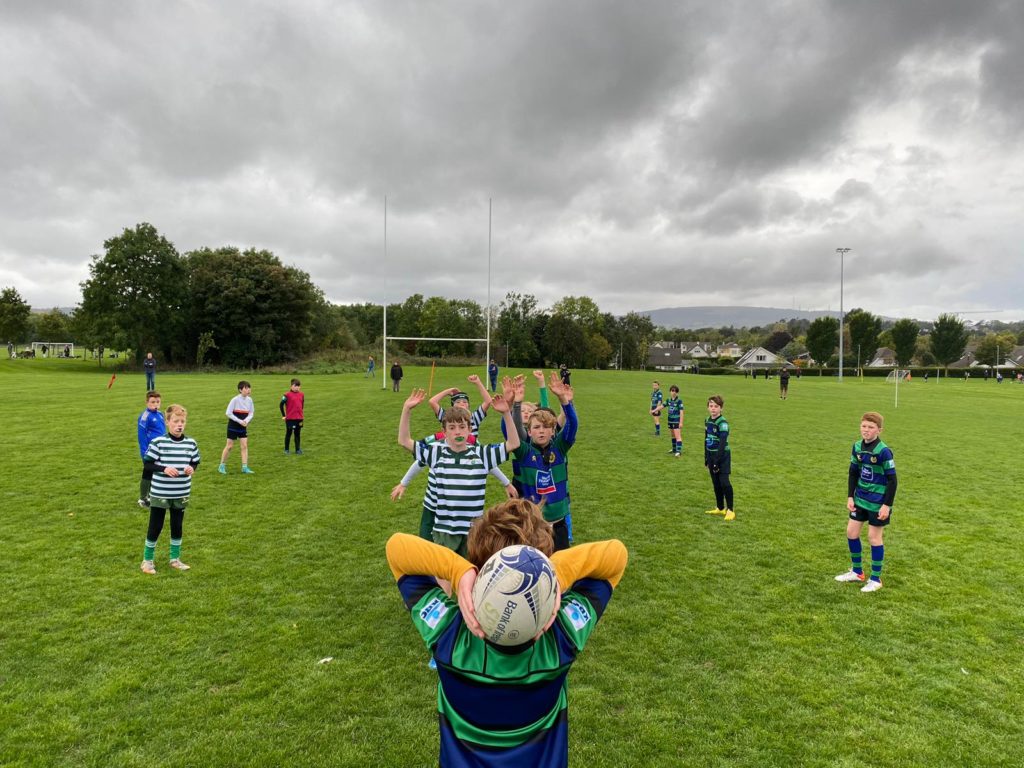 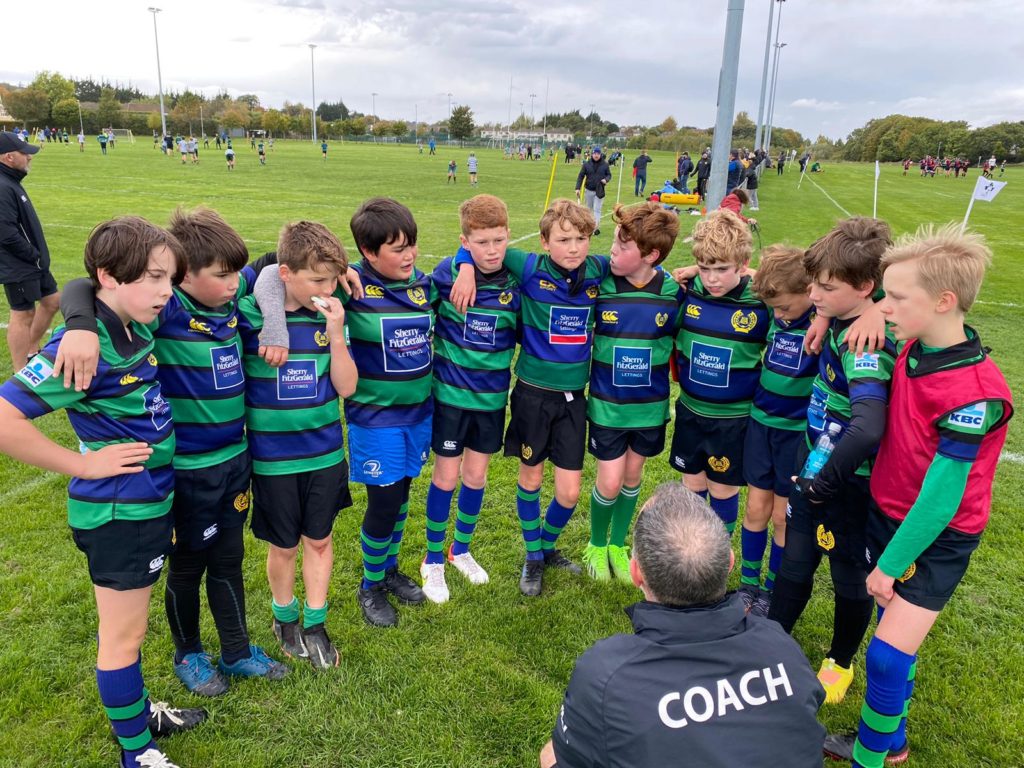